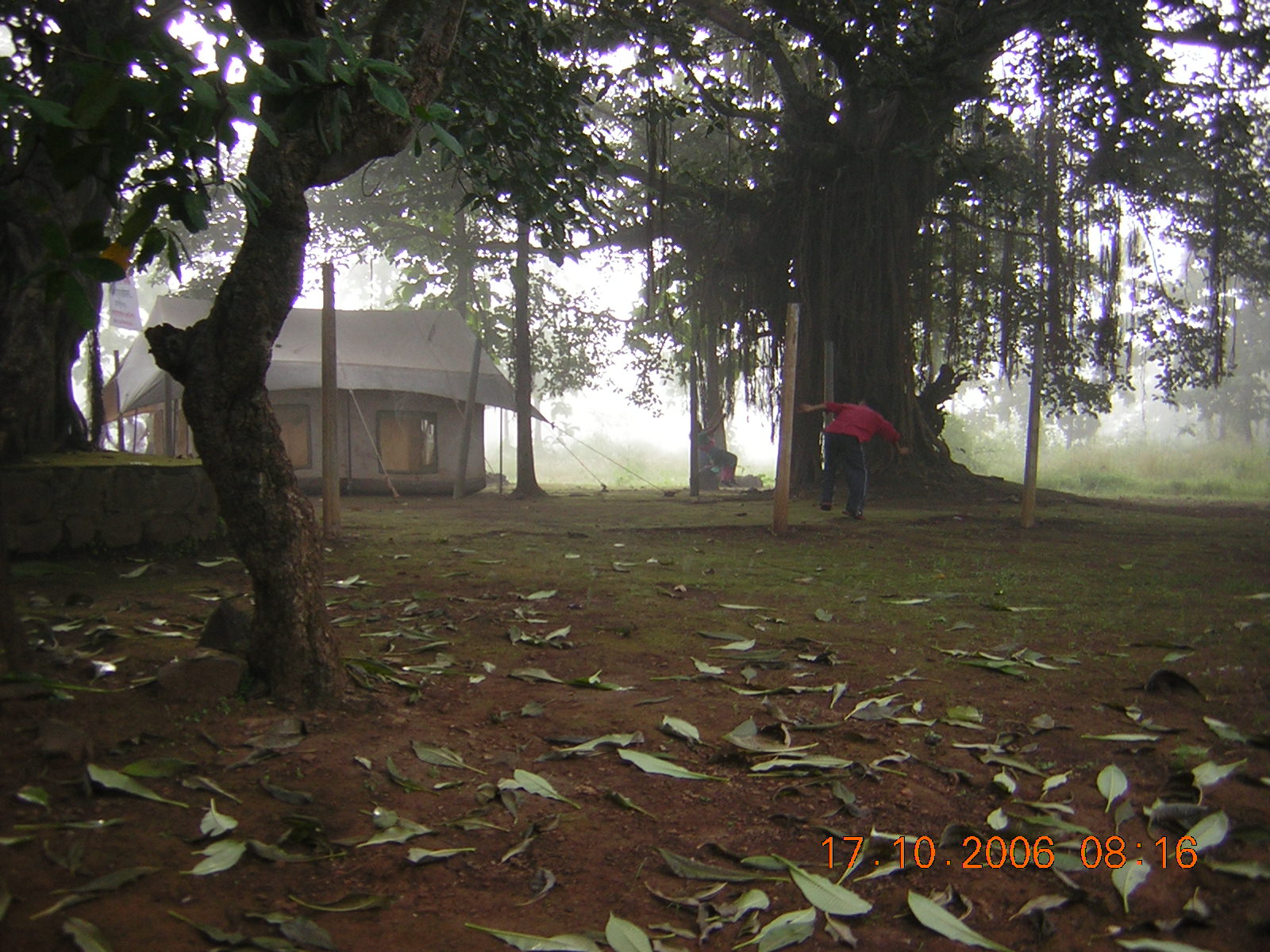 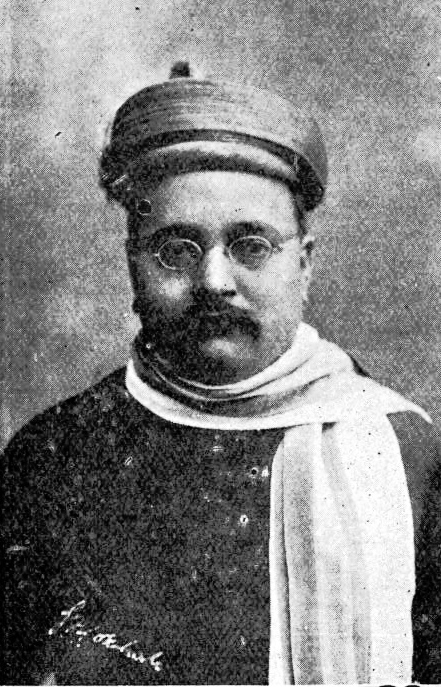 Gopal Krishna Gokhale, (born May 9, 1866, Ratnagiri district, India—died Feb. 19, 1915, Pune), social reformer who founded a sectarian organization to work for relief of the underprivileged of India. He led the moderate nationalists in the early years of the Indian independence movement.

In 1902 Gokhale resigned as professor of history and political economy at Fergusson College, Pune, to enter politics. As an influential and respected member of the Indian National Congress, the leading nationalist organization, Gokhale advocated moderate and constitutional methods of agitation and gradual reform. Three years later he was elected president of the Congress.

In addition to his political activities, Gokhale’s deep concern with social reform led him to found the Servants of India Society (1905), whose members took vows of poverty and lifelong service to the underprivileged. He opposed the ill-treatment of untouchables, or low-caste Hindus, and also took up the cause of impoverished Indians living in South Africa.

A programme was organised by the Mumbai University to commemorate the birth centenary of Dr.  T, K. Tope on 28th February, 2015. 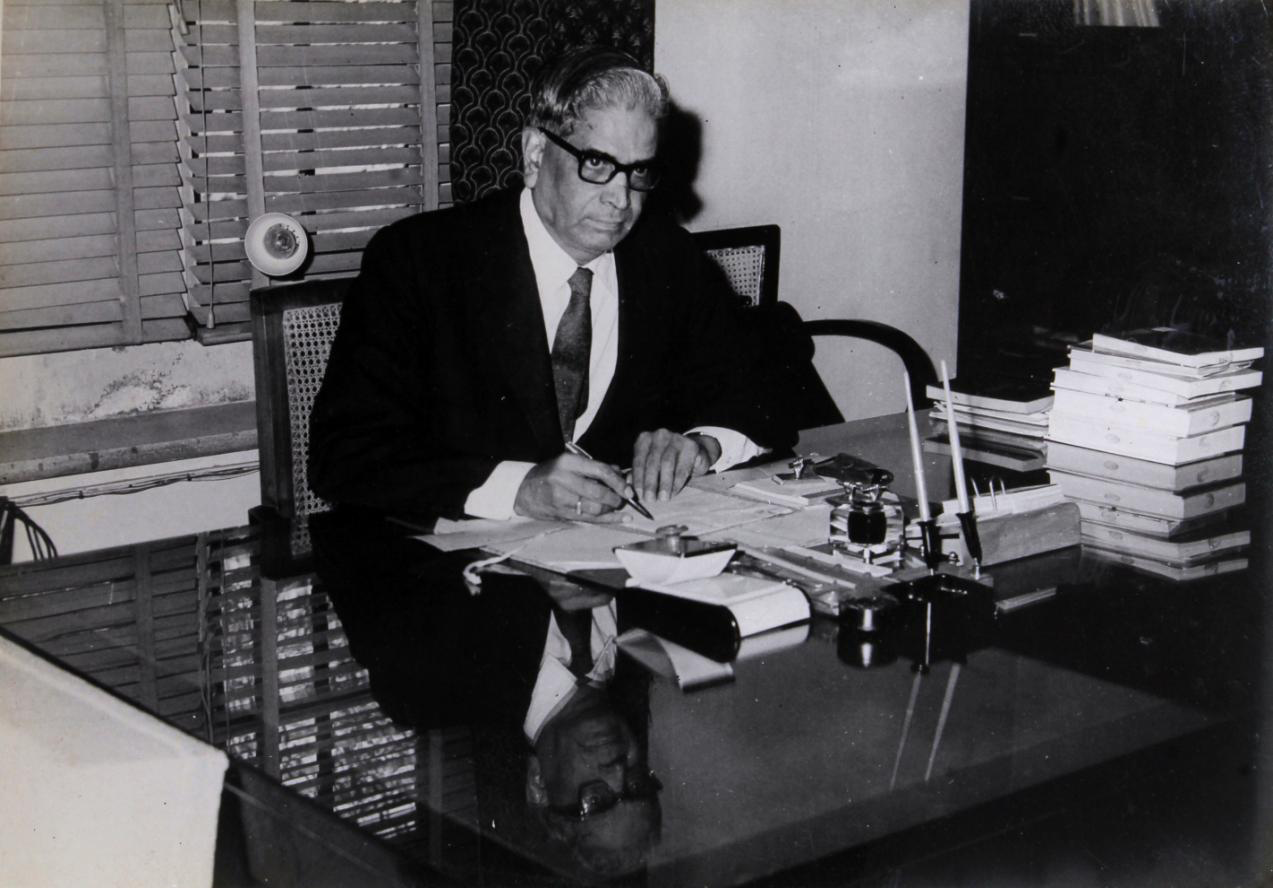 Dr. Tope devoted his life to the analysis of India’s Constitution and the upholding of democratic values. Not only did he work extensively with Ambedkar in the drafting of the Constitution, but also served for several years on the Law Commission of India and wrote over twenty books in his lifetime.

An educationist par excellence, he served as the Principal of Government Law College for seventeen years. His reputation as an intellectual stalwart led to him being appointed as the Vice-Chancellor of the University of Mumbai. His life’s contribution to India, and to Mumbai especially, saw him being appointed the Sheriff of Mumbai. Over the years he taught thousands of students, prominent among them being Former President Pratibha Patil, renowned lawyer Soli Sorabjee, eminent jurist Justice Srikrishna and others. 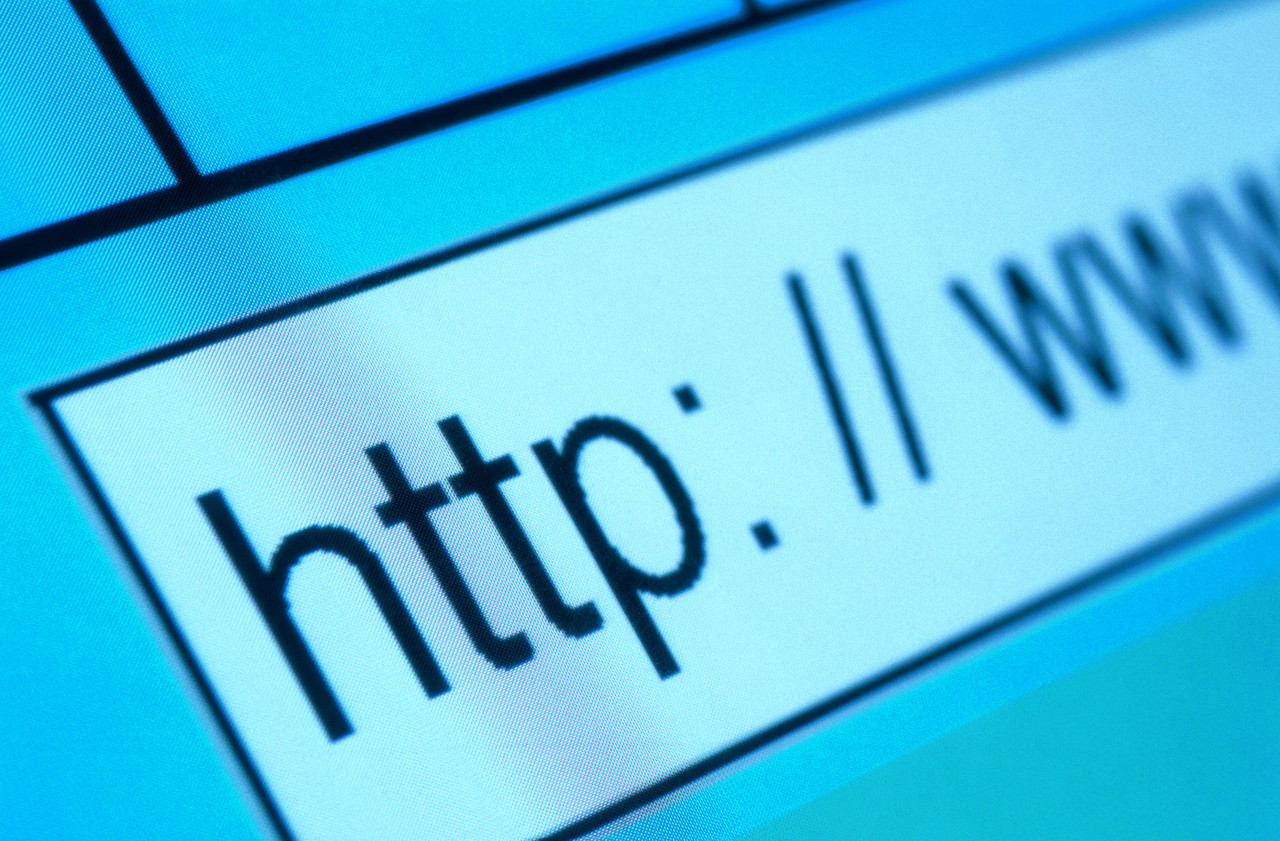 Main sections of the site 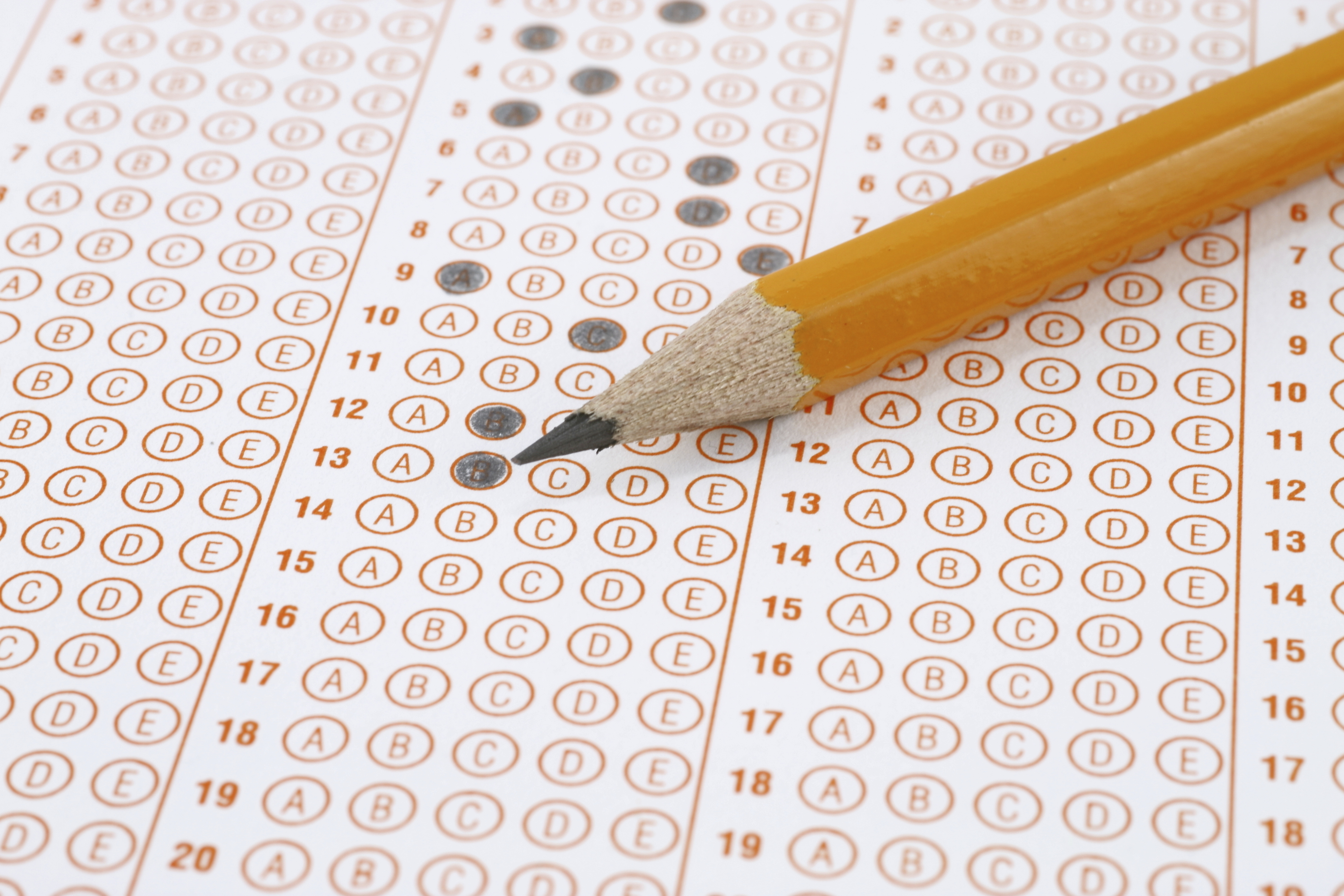 We wish you all the best.